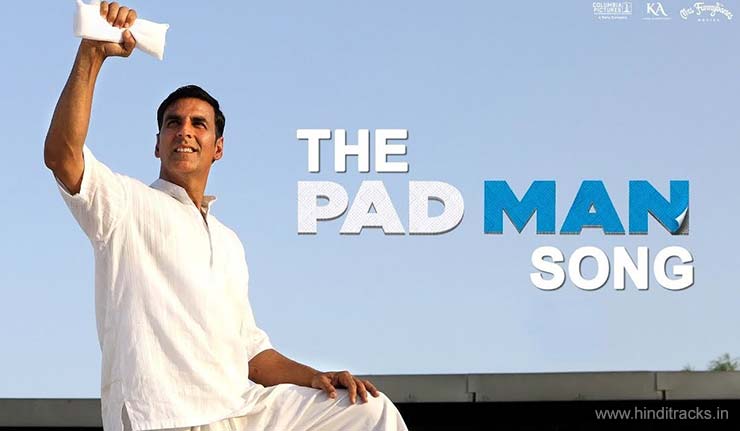 Padman (2018) is Bollywood biographical film written and directed by R. Balki, featuring Akshay Kumar, Sonam Kapoor and Radhika Apte, which is inspired from the life of Arunachalam Muruganantham, a social activist from Tamil Nadu.

The film Padman is based on “The Sanitary Man of Sacred Land”, a short story from Twinkle Khanna’s book, which is inspired from the life of Arunachalam Muruganantham, a Tamil Nadu-based social activist who revolutionized the concept of menstrual hygiene in rural India by creating a low-cost sanitary napkins machine.

Music of the songs of Padman composed by Amit Trivedi and songs were written by Kausar Munir. Music label Zee Music Company.

Deewana Lyrics in Hindi, sung by Akhil. This Punjabi song is written by Maninder Kailey and composed by Desi Routz. Starring Akhil & Sanjna...

Laung Laachi Lyrics in Hindi. This is the title song of the Punjabi movie called Laung Laachi, sung by Mannat Noor. The song is...

ABOUT US
Thanks for visiting us. This is a place to get latest Hindi Hit songs lyrics written in Hindi font. Hindi song lyrics displayed here are for educational purpose only. Songs and videos are copyright to their respective owners. Videos are shared from the verified Youtube channels of the song owners.
FOLLOW US
Hinditracks © 2020 | Privacy & TOS