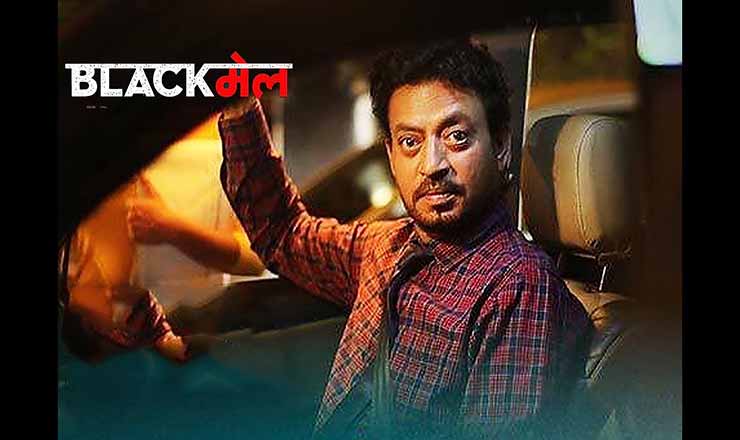 This is a place to get latest and evergreen popular Hit songs, lyrics were written in Hindi font from filmy and non-filmy hit songs. Thanks for visiting us! गाते रहें .. गुनगुनाते रहें !