Laila Majnu is a Bollywood movie directed by Sajid Ali, starring Avinash Tiwari and Tripti Dimri. It is presented by Imtiaz Ali and co-produced by Ekta Kapoor, Shobha Kapoor and Preety Ali. The film is set to release on 7 September 2018. 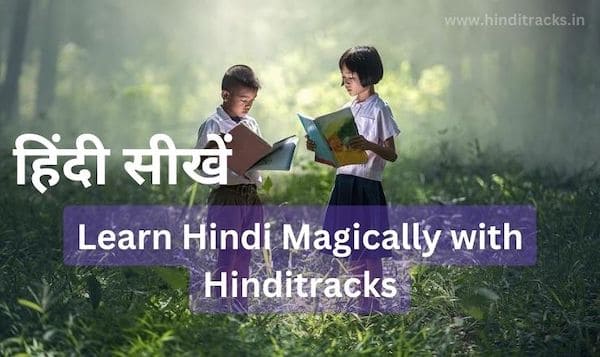 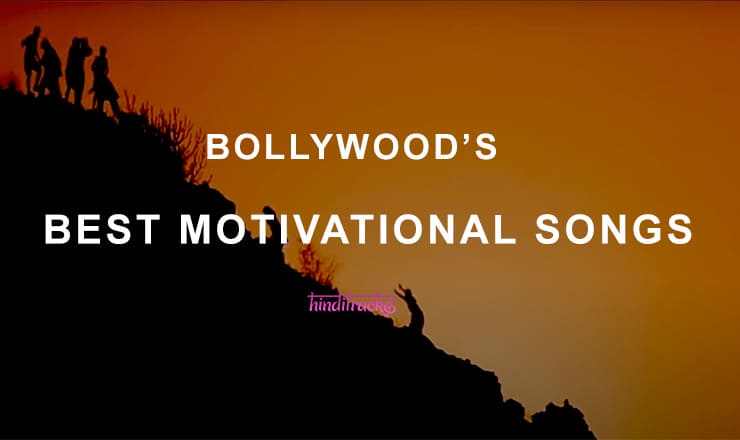 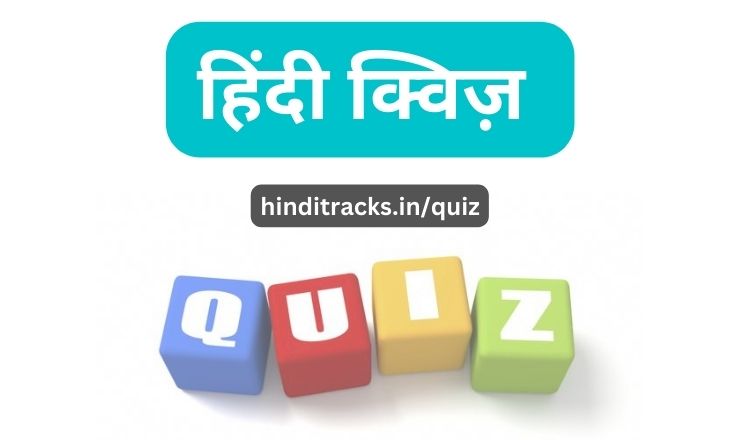 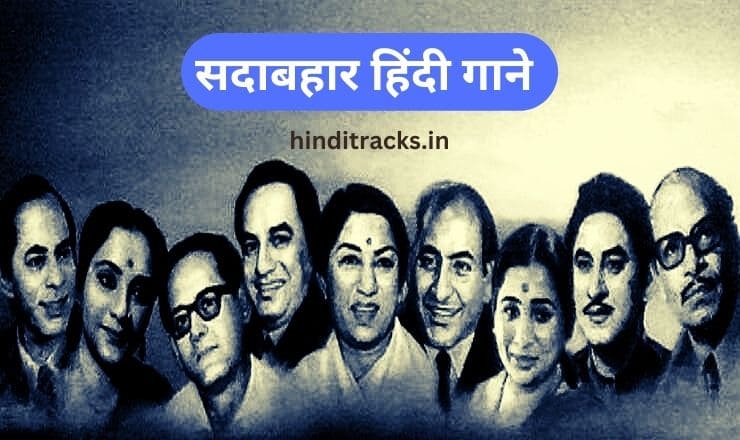 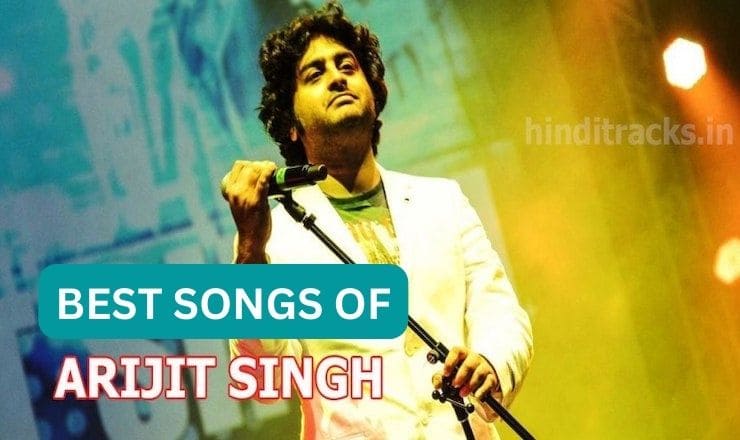 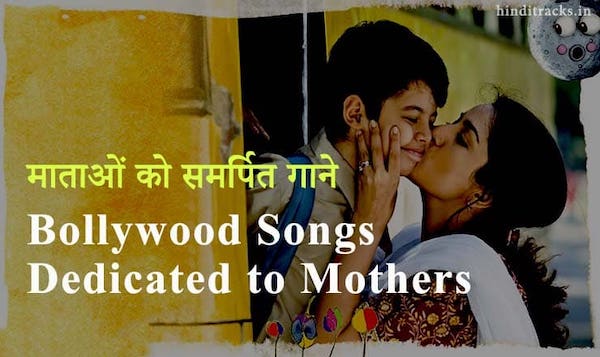